The following is an excerpt from our latest ebook on storm shelters, written for school officials that were considering building a tornado or hurricane shelter. 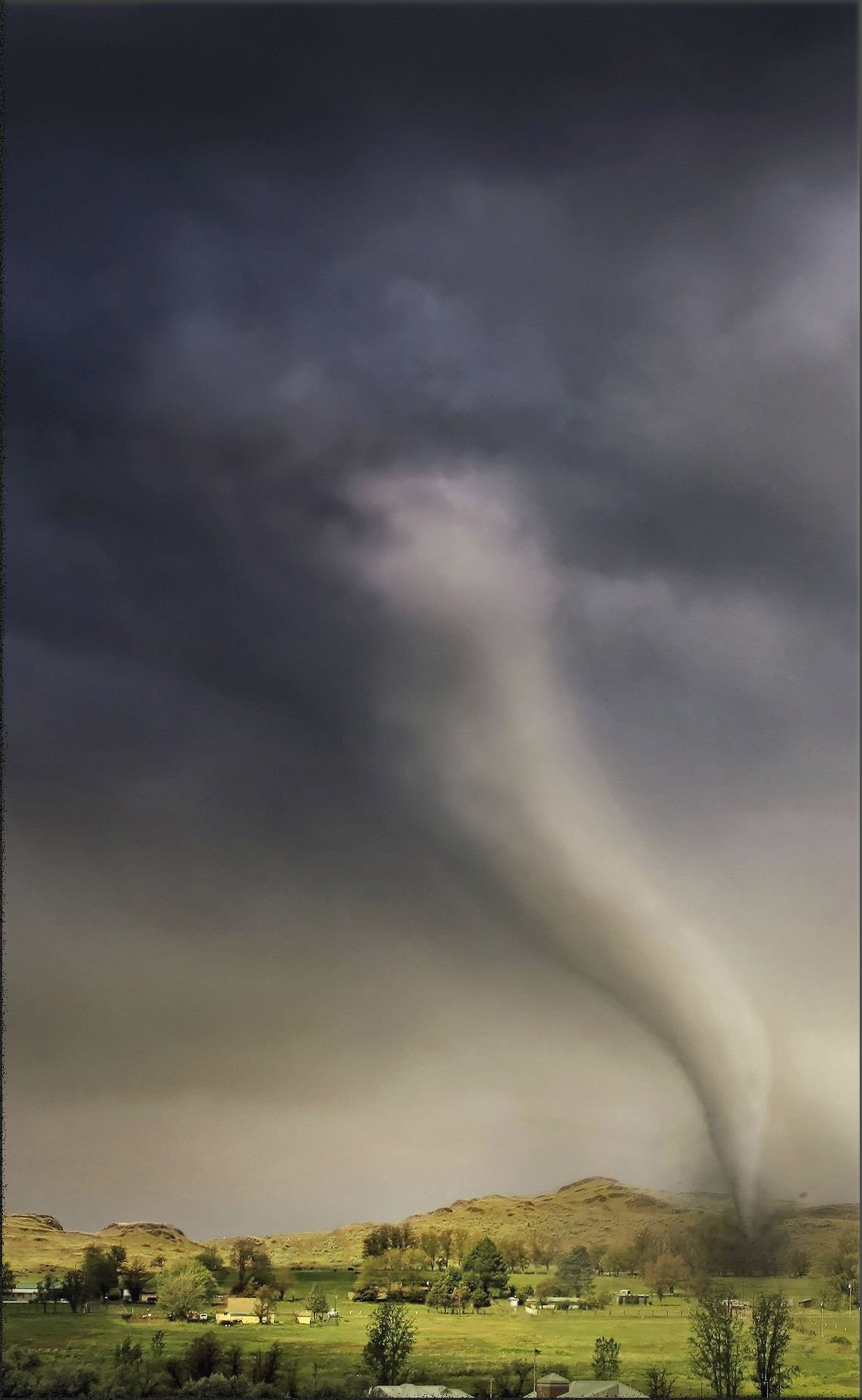 Living in Northeast Pennsylvania, we didn’t grow up with the frequent threat of tornadoes. I don’t recall having a tornado drill in school, I’m pretty sure we didn’t have tornado sirens, and the idea of a tornado shelter was saved for the big screen during The Wizard of Oz or Twister.

Until an EF2 tornado ripped through my hometown.

The tornado touched down on June 13, 2018 around 10p.m. and destroyed the buildings directly south and west of the restaurant I ate in that same night just hours before. We lost the area’s Panera Bread, a jewelry store, a shoe store, our local Ashley furniture store, and many more businesses. Stunningly, the flower tent set up in the Ashley furniture store parking lot went untouched by the tornado.

In sharing my disbelief with a Midwesterner over how much pinpointed damage could occur in such a little amount of time, he chuckled, then informed me that this tornado was minuscule compared to the ones in tornado alley. While the tornado that hit my hometown was rated an EF2, which denotes storms that clock wind speeds between 111-115 mph, the most intense storms are categorized as EF5, meaning their wind speeds exceed 200 mph. 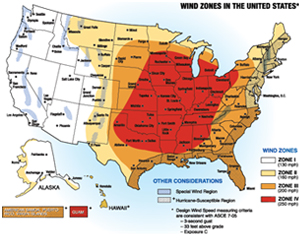 It intrigued me, so I started looking for the widest tornado on record – El Reno, Oklahoma had an EF5 tornado that was 2.6 miles wide and    touched down on the ground for 16.2 miles. Fortunately, most of its  path was across open land, so destruction was minimal. Joplin,  Missouri had an EF5 tornado that was nearly a mile wide and was not  only the costliest single tornado—at $2.8 billion in damage—in U.S.  history, but also one of the top 10 deadliest, killing more than 150  people.

Imagining that kind of destruction was incomprehensible. Imagining surviving it even more so. With two elementary school-aged kids, I worry about school safety of all kinds—and now I’ve added tornado safety to my list of concerns.

Fortunately, my company creates closures that assist in tornado and hurricane safe room construction, so I have been able to take my concern and turn it into my work. I’ve been able to dive in and research the laws, recommendations, and options to protect citizens from major storms through safe rooms. And many of those safe rooms are being built in schools like yours.