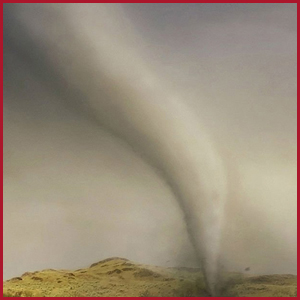 The Tragic Reality of Tornadoes and Hurricane Damage

The United States experiences more tornadoes than any other country, reporting in at more than 1,200 per year. To put that into perspective, that is four times the number of tornadoes that Europe experiences yearly.

In 2011, Joplin, MO experienced the single deadliest EF-5 tornado in history. That single tornado tragically took the lives of 161 people and left close to 1,000 injured.

It is a sad reality that as time passes tornadoes will continue to wreak havoc on communities – FEMA P 361 and ICC 500 standards were both created to provide guidelines and requirements to promote life safety during these unfortunate events. 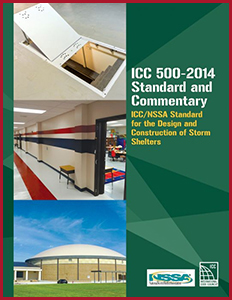 Prior to this being released there was no source of truth that could be used when building a tornado safe room. It took many fatalities before guidelines were published to help protect people from tornadoes and hurricanes.

The primary function of FEMA P 361 is to provide guidance on best practices related to the design, construction and operation of safe rooms. It focuses on the criteria that is needed to build a safe room that protects its occupants during tornadoes and hurricanes. One key point to remember in regards to FEME P-361 is that it is a guideline, not a standard. The only time that FEMA P-361 becomes a requirement is if the storm safe room shelter is funded by a FEMA grant.

Using the first edition of FEMA P 361 as guidance, ICC 500 was written as a consensus standard to codify the design and construction requirements of storm shelters or tornado rooms. The purpose of this standard is to establish minimum requirements to protect individuals from the high winds that are produced by tornadoes and hurricanes. The standard includes all aspects relative to the design, construction and installation of the storm safe room shelter. In 2009, the International Building Code (IBC) and International Residential Code (IRC) incorporated ICC 500 to regulate the design and construction of buildings (and safe rooms within buildings) that are designated as storm shelters or tornado safe rooms. All states that have adopted 2015 IBC or more recent, require all storm shelters to meet the ICC 500 standard. 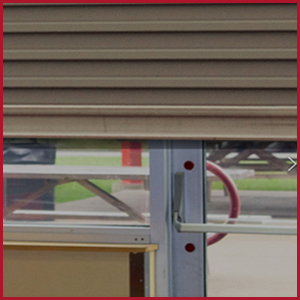 To better understand the difference between the two documents, FEMA P 361 is the best practices guideline, whereas ICC 500 is an enforceable standard that uses language such as “required” and “shall” as opposed to “recommended” and “should.”

Another not so obvious difference between the two is required wind-speed design. While ICC 500 requirements can vary from 130 mph to 250 mph depending on the project’s location, FEMA P-361 requires a 250-mph wind speed to be used in all areas.

Below are the factors that will determine which guidelines or code are required to be followed for the specific purposes previously listed.

If you are located in the 250 miles per hour tornado wind speed zone, states that have adopted the 2015 IBC or higher are required to incorporate storm safe room shelters to ICC 500 standards when any of the following are being newly constructed: K-12 school buildings with occupancy of 50 or more; 911 call stations; fire, rescue, ambulance, and police stations; and emergency operation centers followed for the specific purposes I have listed.

If you are located in an area that has adopted IBC 2015 or higher you are required to build your tornado safe room in accordance with ICC 500 standards. This is not stating that a safe room is required (with the exception of those in the 250 miles per hour zone), it is only stating that if you are going to build a safe room it must be compliant with ICC 500. Please keep in mind, code adoption will vary by the municipality within each state.

If you are building a tornado safe room and want to participate in the FEMA Safe Room Grant Funding Program, you are required to follow the more stringent guidelines provided within FEMA P 361 regardless of where you are located

FEMA supports safe room initiatives through several grant programs. To follow the trend of increasing tornadoes, the available funding has also increased from 30 million in 2015 to 90 million in 2017. As of 2016, more than 37,000 tornado safe rooms have been funded through these programs. 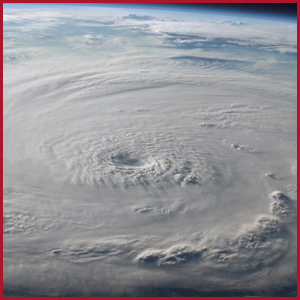 Hurricane safe rooms fall under the ICC 500 standard with some additional and updated requirements due to the higher wind speed and rainfall from a hurricane.  Due to the more advance notice of a hurricane, much of the population in the affected area would be expected to leave the area of anticipated immediate impact and seek shelter outside of the at-risk area. However, people such as first responders and those who are physically unable to leave the area would remain in harm’s way. Therefore, for hurricane hazards, FEMA only considers providing grant funding for extreme-wind mitigation projects that are designed for populations that cannot remove themselves from harm’s way during a hurricane.

Some additional ICC 500 requirements for a hurricane safe room are:

In conclusion, we have talked a lot about guidelines and code requirements when it comes to storm shelters and tornado safe rooms but ethics should also play a huge role. As a building owner, even if you do not fall into an area that requires a storm shelter it may be best practice to still add one if there is the slightest possibility of a storm hitting. It will not only give you piece of mind but also the loved ones of the people that are occupying your building. 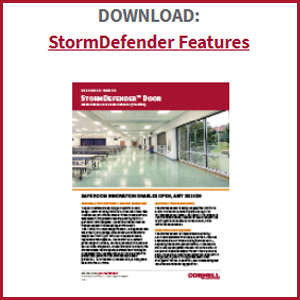 Cornell has recently launched their new StormDefender Safe Room Door, that is tested and certified to stringent ICC 500-2014 and FEMA P-361, third edition code standards. For more information about StormDefender and how you can benefit from them, as well as FEMA grants available for tornado safe rooms or if you have a specific solution you need to solve, contact us today.
Click here to view all of StormDefender's benefits and features.